Leaders must apply keen team building skills in order to build the most capable teams.

Great teams are no accident; it takes hard work and patience.  Leaders who understand the importance of teamwork push beyond the obstacles and create a culture where members learn to make sacrifices for each other.

This requires a leader who guides their team toward a shared vision or goal, typically by communicating values that become a source of organizational pride, further serving the team by attracting and retaining those who want to do what it takes to be a part of the culture.

In “The Winner Within,” author Pat Riley discusses his role as coach of the Los Angeles Lakers basketball dynasty.

The Lakers were a dominant team for decades, but despite having some of the best players during the late 1970s, they had lost their edge and began finishing their season half-way through the playoffs.

In 1979, they drafted Earvin “Magic” Johnson who had departed college early (then, not as common as it is today) after leading his Michigan State Spartans team to a national college basketball title.

When Success Can Lead to Adversity

During the next season, “Magic” was injured and did not play for several months. While injured, the team won 70% of their games, but the press played up the eventual return of last season’s tournament Most Valuable Player so much that the other players felt that their contributions were neglected.

Veteran players felt all the attention given to “Magic” came at their expense. As a consequence, team resentment began to build and the Lakers did not work well together after his return. In the end, the Lakers were unable to repeat as NBA champions as expected.

Coach Riley knew he would have to eliminate the conflict to get his team back on track, which included validating everyone’s need to contribute so that they all felt like valuable members of the team.

While “Magic” had great leadership potential, he had joined a team of professionals filled with several stars and individual egos; he would have to become accepted.

Coach Riley had to return to the fundamentals of teamwork, which required that he insist his players commit to the vision of the team.   Simply put, he established “buy-in” by requiring players to declare whether they would were IN or they were OUT. As a result, he was able to turn things around the following season.

When everyone committed to the same set of values and beliefs, they established a climate of trust and cooperation and the players began to work together like never before; a team of engaged employees.

As a result, the Lakers went on to win five titles in the 1980s and they became the first team in two decades to repeat as back-to-back champions.

Most people recognize the importance of teamwork, but they sometimes miss how much hard work and sacrifice it requires.

The key: Before players will commit and place the needs of the team before their own, they have to feel that their sacrifice will be worth it.

Imagine overcoming these obstacles to teamwork and improving employee engagement so that everyone works together. It is up to the leader to apply the team building skills that will enable your business to achieve its long-term goals.

When asked whether he would rather have a “winning team” or a “together team,” Coach Riley responded,

“When you understand team dynamics, it’s obvious. A team must first be together – like a strong family.”
— Pat Riley 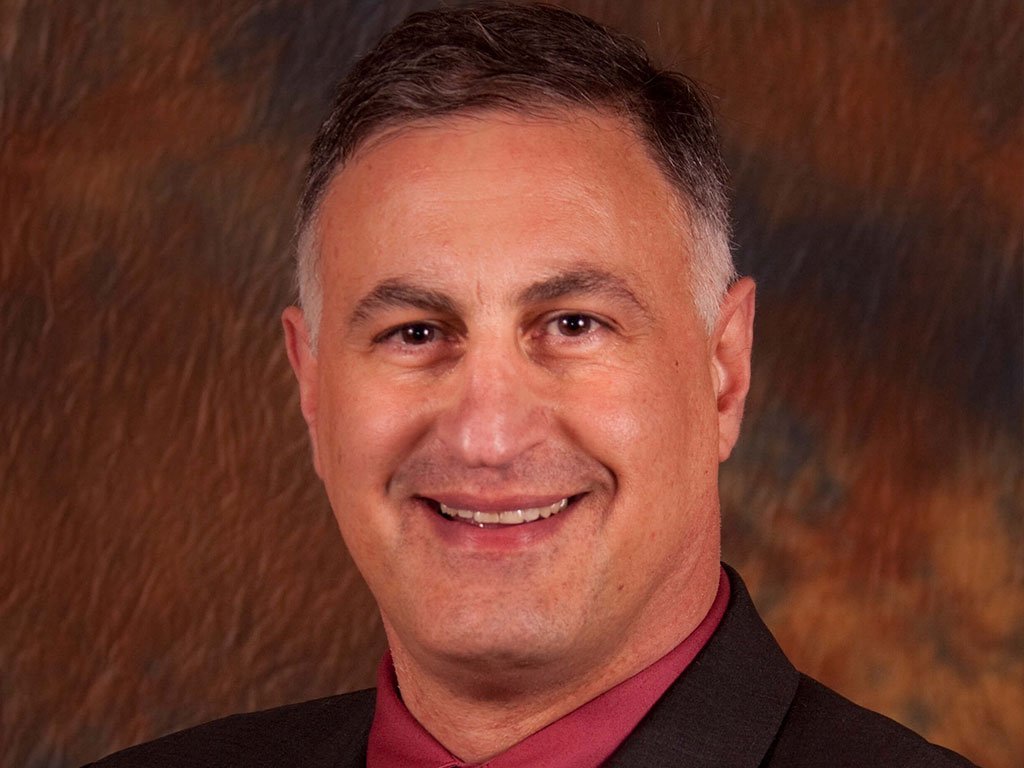 ​Tom Crea is a leadership expert, decorated career Army Officer, and Blackhawk Helicopter pilot.  Because of his proven skills, he was hand selected to run the Army’s leadership development program at two Boston colleges, where he and his team transformed college students into combat leaders.

(Discover how to be a Guiding Light — 3-step process)

Today, he is a Servant Leadership ambassador: An author, keynote speaker, and leadership development coach. He is also a  radio show host.

Tom has a B.S. & M.C.S. in Computer Science and a M.A. in Political Science and loves coaching basketball and spending time with his wife and two boys.

Tom’s proudest leadership moment came when his unit was called to war in Iraq after he had rotated out. His replacement was not able to perform, so members he developed stepped up to lead; they attribute their success to the leadership Tom instilled in each of them. Today, the Blackhawk leadership way.